NEW SONG “THE MOON AND MAGIC”

“The Moon and Magic” is the link between “Reader of the Runes – Divination” and the next chapters of the story to come. The song was written with the rest of the Divination material and was recorded during the sessions of the album but we wanted to have a bridge-song to be released between the first and the second album. It has been the last song written for the album with this specific idea in mind. The mood of both the music and the lyrics is kind of “calm-before-the storm”, a scene that catches the silence before everything reaches its climax. Plunge yourself into The Moon and Magic and read the Lines that no one reads…” 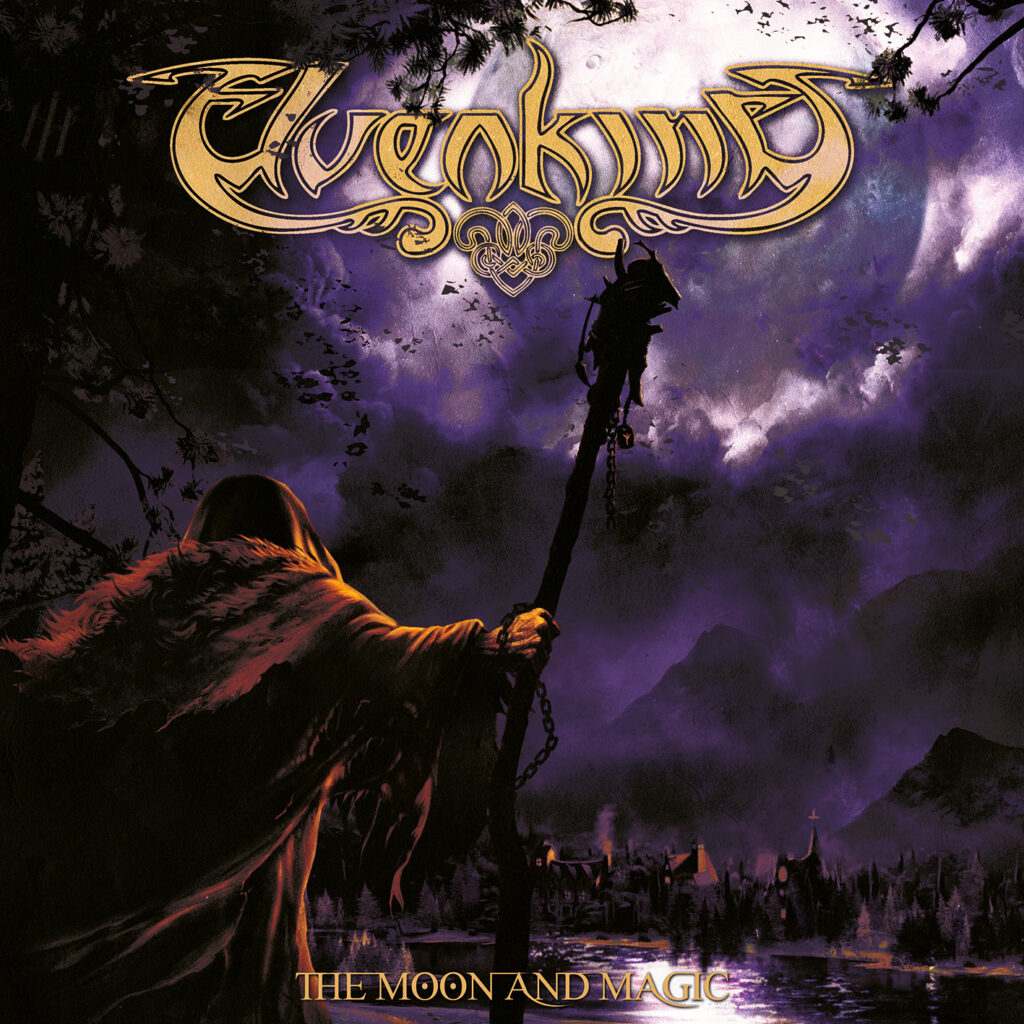 Thanks to SYMOHN (drums) and HEADMATT (guitar) for joining us in the videoclip.

This website uses cookies to improve your experience while you navigate through the website. Out of these cookies, the cookies that are categorized as necessary are stored on your browser as they are essential for the working of basic functionalities of the website. We also use third-party cookies that help us analyze and understand how you use this website. These cookies will be stored in your browser only with your consent. You also have the option to opt-out of these cookies. But opting out of some of these cookies may have an effect on your browsing experience.
Necessary Always Enabled
Necessary cookies are absolutely essential for the website to function properly. This category only includes cookies that ensures basic functionalities and security features of the website. These cookies do not store any personal information.
Non-necessary
Any cookies that may not be particularly necessary for the website to function and is used specifically to collect user personal data via analytics, ads, other embedded contents are termed as non-necessary cookies. It is mandatory to procure user consent prior to running these cookies on your website.
SAVE & ACCEPT