We are relieved to finally be able to announce the Vinyl Anniversary Editions of two of our most important albums. The plan was to release them exactly 20 years (“Heathenreel”) and 15 years (“The Winter Wake”) after the original releases, so in 2021, but because of the prevalent situation caused by the Covid-19 pandemic, the production process of vinyls underwent several disruptions, thus we were forced to postpone them. Finally we can announce the pre-orders!

Both „Heathenreel“ and „The Winter Wake“ were remastered by Jacob Hansen (Amaranthe, Volbeat, Pretty Maids) and now come as colored Vinyl „Anniversary Editions“ on March 18th:

“Heathenreel”(originally released in 2001) is definitely our most important album. The Album that started our journey in metal. The Album that defined our place in the world and our sound which we used to define “Folk Aggressive Metal”. The Album we made with the biggest passion and that is well cast in the memory of the metal fans of those years. A really important debut and our mission statement.

“The Winter Wake” (originally released in 2006) was a turning point in our career. Still our most successful album to date, this is an album born after a storming series of events that made Elvenking mature and diverge from a series of errors and ill-fated choices that were destroying the band instead of making it nurture and bloom. 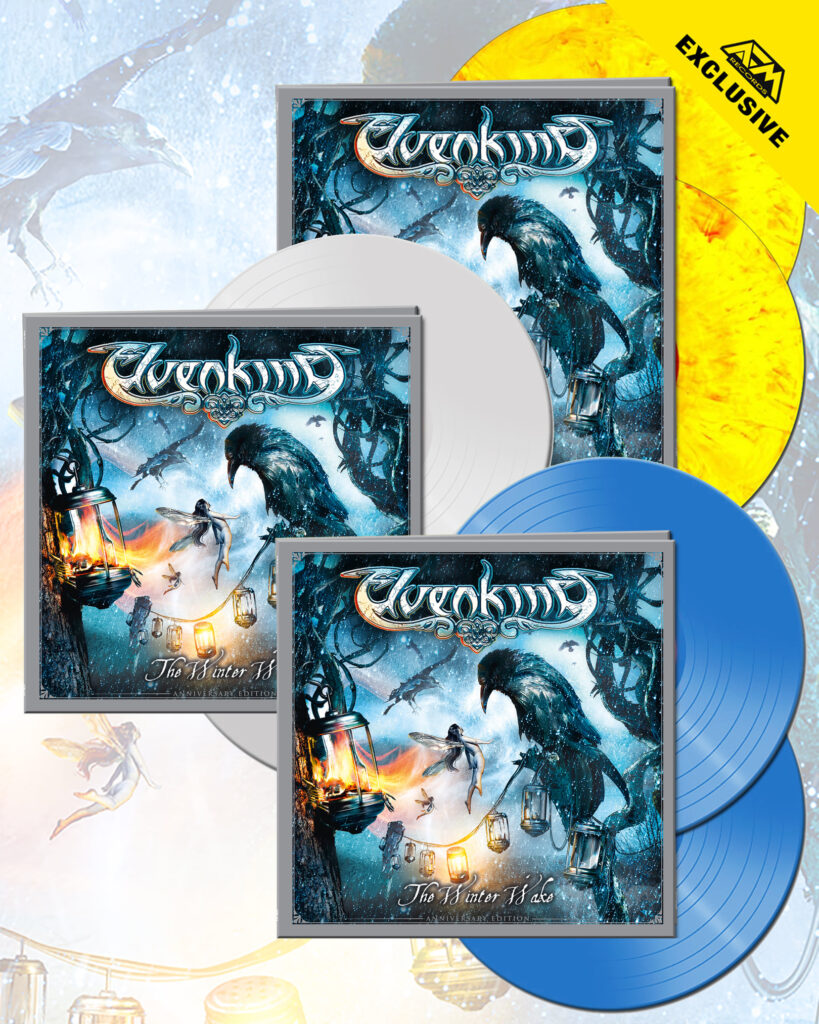